Earthquakes and Other Natural (Sort of) Disasters 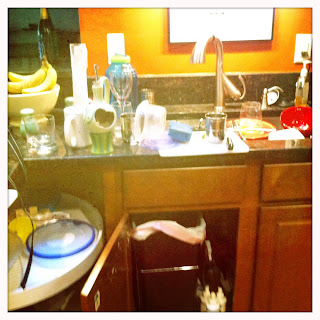 Diving Into the Work Week 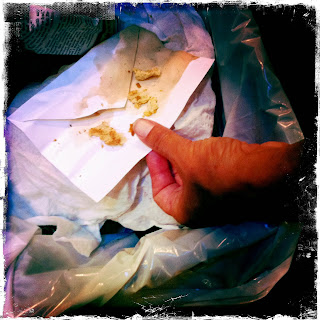 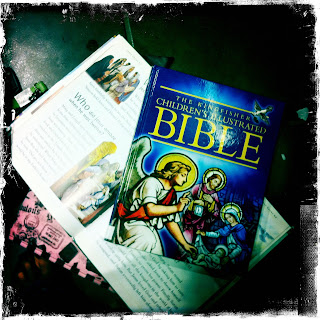 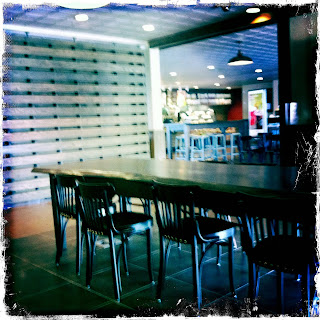